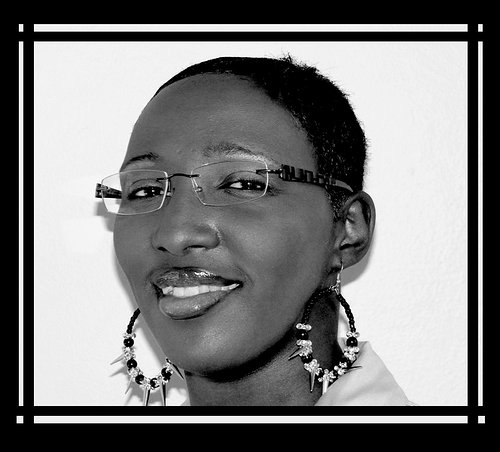 Angela R. Green's "Cutting Edge" style puts her in a category of her own. Angela's love for music and great passion for art unleashes the creativity within her to produce dynamic and unique works of art. Her electrifying energy explodes in bursts of color which is seen throughout her artwork. Angela is mostly known for her vibrant and expressive use of color.  The mediums often used includes acrylic and mixed media.

Angela is considered an abstract artist, but her style can range from portraits to still-life paintings. She is an award winning artist/graphic designer. Angela was featured in the 2010

September Issue of YOU Magazine.  Angela was also the featured artist in the 2013 Spring Issue of Shabach Magazine.

Angela is also a poet.  She has written and published her first book  Words of Life to a Dying Soul Volume I.  Angela has been painting for over 20 years. Her artwork has been sold all over the United States and as well as internationally. She also mentored at risk high school students to help them to develop and enhance their artistic abilities.  Angela is dedicated to helping youth and other young artists gain exposure for their gift, whether it is in the form of art, dance, or writing poetry.